We Are Energy Security 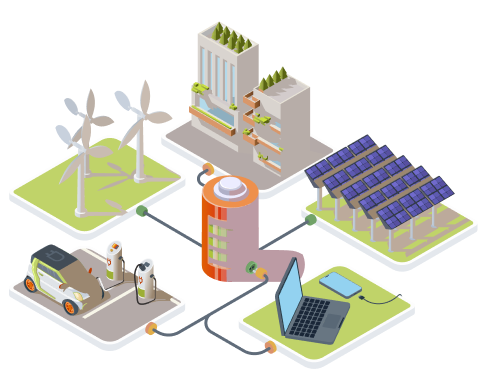 ESI’s founders have been designing and implementing comprehensive energy systems for smart-home customers for over 30 years. These customers required clean, uninterrupted energy to keep their properties' sophisticated systems operating, and their families safe no matter the situation.

Using that experience ESI developed the Edge Micro-Grid™ , which delivers consistent, clean, efficient, resilient energy regardless of the public grid’s condition. ESI is dedicated to providing customers with comprehensive energy systems that are unparalleled in the residential and light commercial market.

We continually evaluate the latest technology and choose only best in class components to ensure we maintain our reputation for innovation and reliability. ESI's Edge Micro-Grid™ is engineered to integrate any future technology that comes down the pipeline.

Together, we can reimagine and re-architect the traditional public energy grid by locating energy production closer to where it is consumed.

Every home and business should be able to create, capture, manage and store their own clean energy, deciding how they want to use it and shielding themselves from an increasingly unreliable public grid. Surplus energy you produce, can be sent to the public grid, making our national grid more resilient while increasing use of renewable components.

“Quality Is not An Act, it is a Habit” 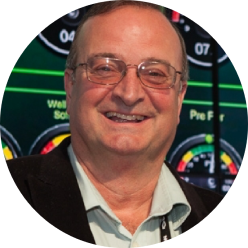 Paul’s passion for energy security began shortly after the 1989 Loma Prieta earthquake. Living just 2 miles from the epicenter, his home and many neighbors’ homes were left without power indefinitely. He vowed never to be left in the dark again and set about designing and building his own custom micro-grid, based on a micro-cogeneration system. Energy independence for his property, pool, spa and home was his main goal. Paul has been an electronics system architect and integrator for the three decades since then, with extensive background in energy management systems. His passion is to provide others the same protective energy envelope that benefits his own home and family. 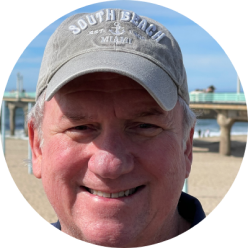 Celebrating being the third generation of his family owned and operated business, Danny has spent almost fifty years designing and building power distribution equipment, from both the hardware and software perspectives. His career has been accented by the introduction of multiple applications which have profoundly improved the art of building normally mundane power distribution equipment. From the introduction of programmable logic controllers into switchboards, to the integration of graphical HMI’s providing the user with visibility never previously available, his company has been consistently at the forefront of energy infrastructure technology. Benjamin Electric has consistently eclipsed their contemporaries because they develop systems and processes that have never been contemplated before. They have always focused on high quality and high reliability which has been a huge attraction to the mission-critical power users of the world. 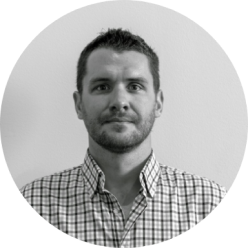 Tom leads the ESI storage project engineering team, drawing from his experience in grid-attached and off-grid energy storage development for the largest utilities in the world. He previously led product development and system design for PV+Storage products for NRG and the Field and Systems engineering teams at Aquion Energy. 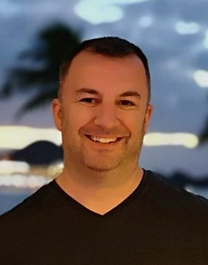 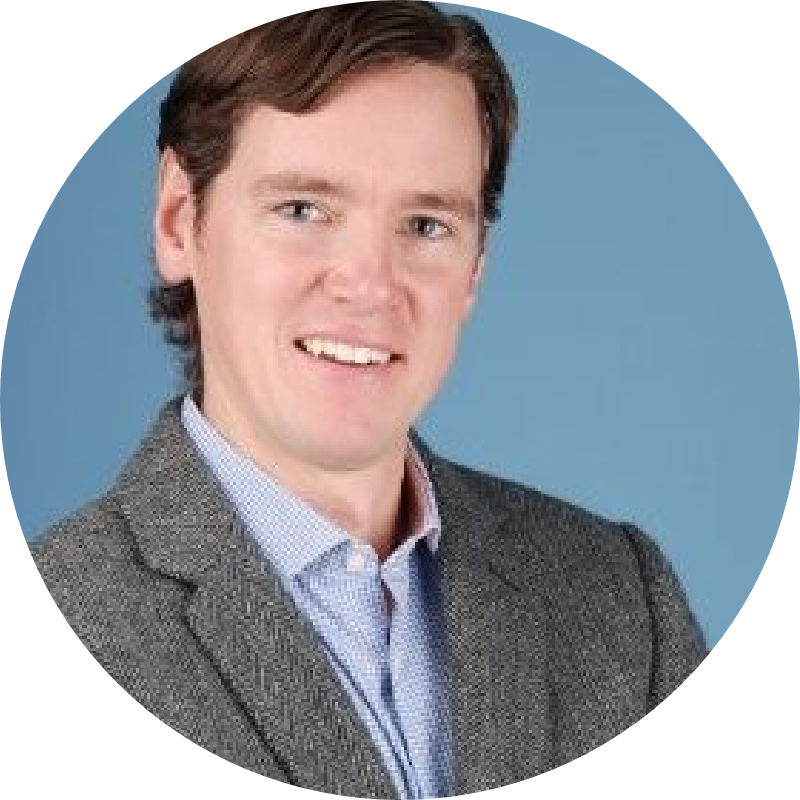 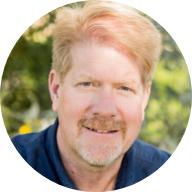 Mark Urfer, PE is a 40 year veteran of the power industry with roots in energy conservation, automation system application, energy management and energy system design, including as Project Manager for a multi-billion US dollar gigawatt level grid expansion overseas. Mark designs and engineers the integration of mechanical systems associated with the ESI IEG. Mark has a passion for alternative energy applications and formerly was a NABCEP Certified Solar Installation Contractor in Northern California. 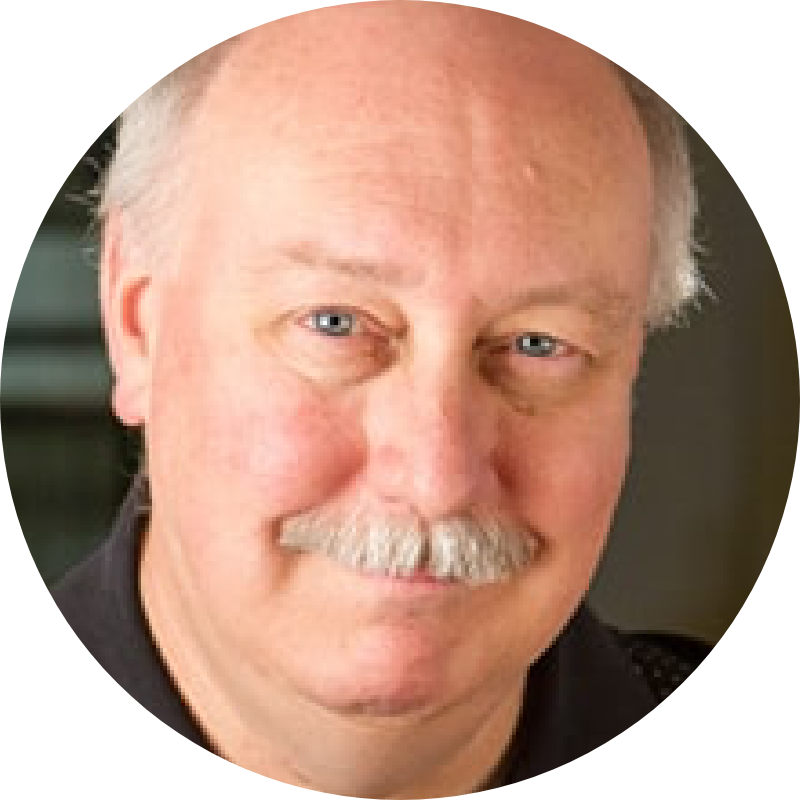 Russ Berger is President of Russ Berger Designs (www.rbdg.com) with over 2,500 designs to his credit. System noise control is a major concern in every project, and Russ adds his talent and skill set to ensure ESI systems are seen and not heard. His work includes National Public Radio headquarters, Whitney Houston’s personal studio, Sweetwater, NFL Films headquarters, Kirk Franklin, Belmont University, Sony Music, MasterMix, Paragon Studios, BiCoastal Music and Lakewood Church. In recognition of his work, the industry has presented him with eight TEC Awards for technical excellence and creativity in acoustics and studio design. Russ is one of the original licensees for performing TEF measurements, and is the 2007 recipient of the prestigious. He is a recognized Fellow of the Acoustical Society of America (FASA). 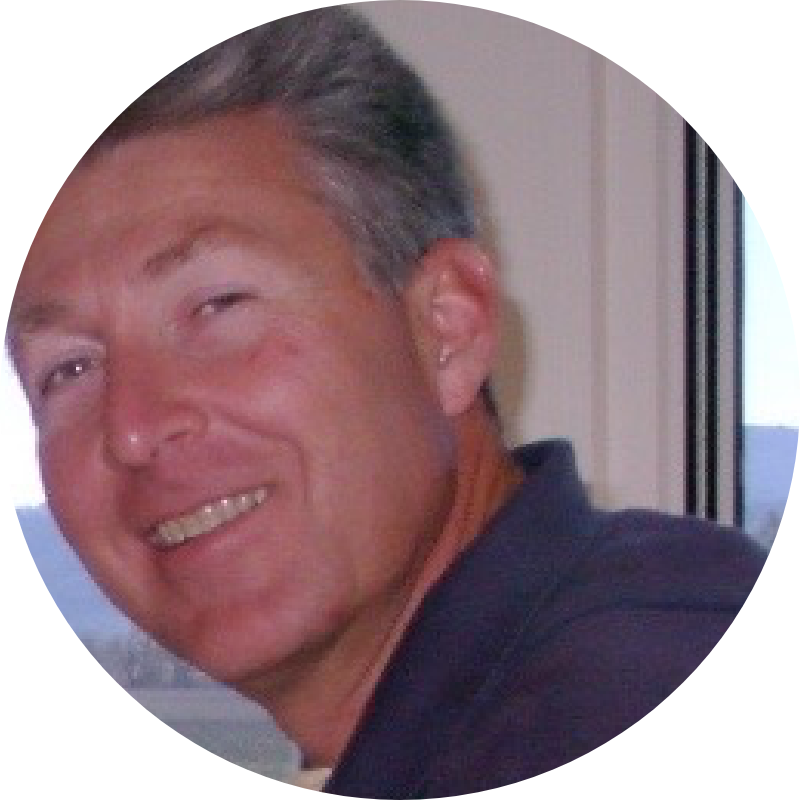 Mark’s passion for energy efficiency started during the late 1970’s “gas crisis”. Leaving Intel to join a small team that invented and brought to market the world’s first microprocessor-based Energy Management System. That system is the basis for modern building controls. He subsequently spent many years in the semiconductor industry before returning to his passion to make the world a little better, one micro-grid at a time. 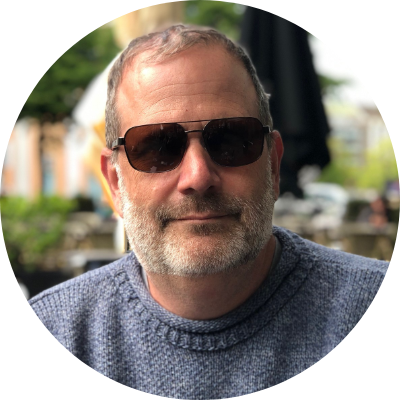 Over his 25 years in control system programming, Tom created many User Interfaces that allow clients to control the various systems in their home or offices. His focus on the ESI IEG’s AI control system is key to its t adept and efficient client-friendly operation. Tom provides clients simple interfaces and takes the “complicated” metric out of the conversation. With over 30 years working in sales and marketing functions at multi national conglomerates such as Philips and IBM as well as numerous start ups, Todd is responsible for our customer facing and internal programs to keep the machine humming. 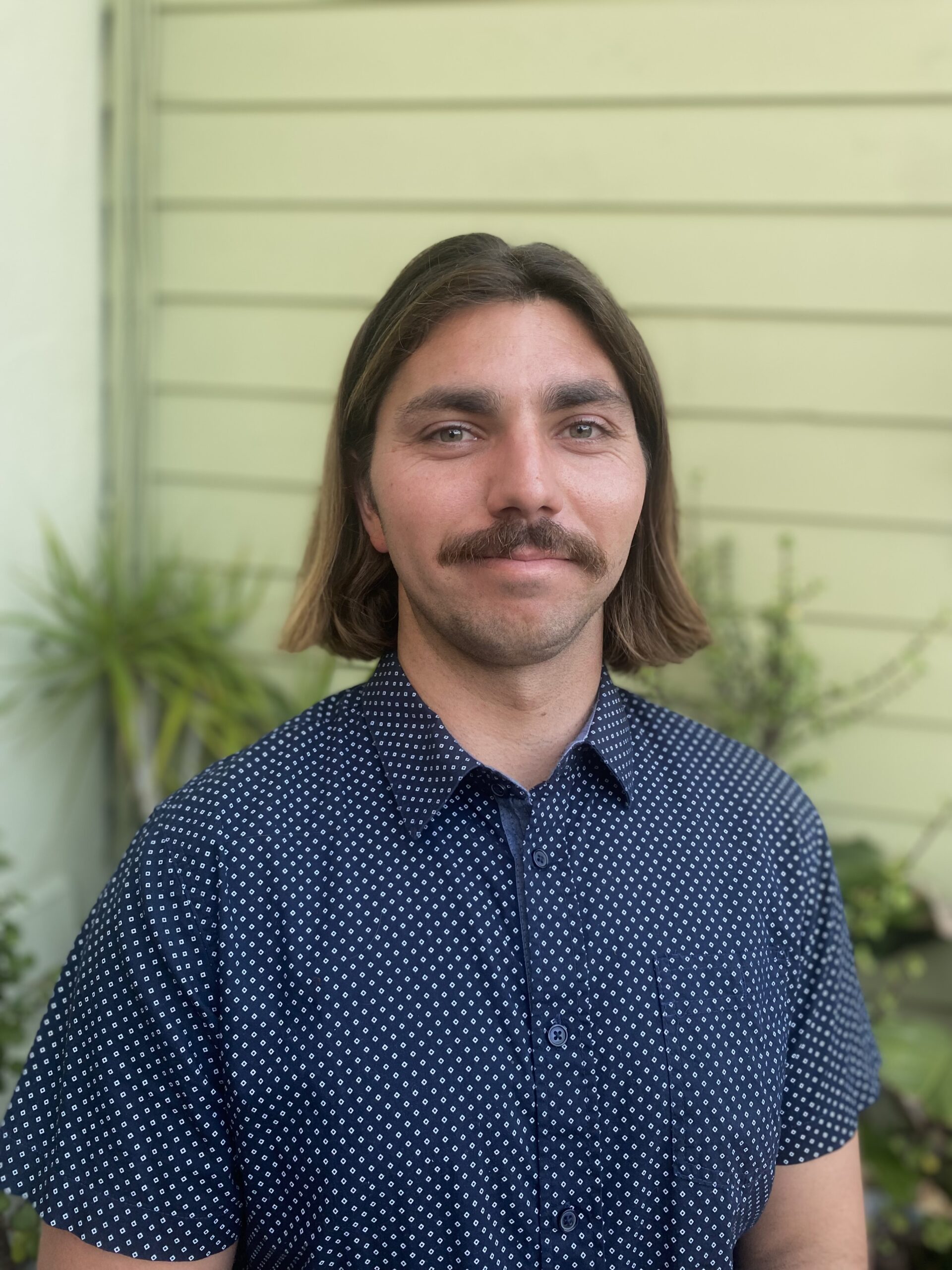 Leading the system design, drafting and documentation of ESI’s projects, Andrew is the communication between field intelligence, conceptual design, system manufacturing, and final installation. After graduating from Oregon State University in 2019 with a B.S. in Civil Engineering, Andrew’s passion for the lands and waters of the west coast, as well as an affinity toward drafting, only grew. Having 4 years of experience designing and drafting for industrial food manufacturing, Andrew joined the ESI team in 2021, excited about bringing smart renewable energy options to our neighbors. 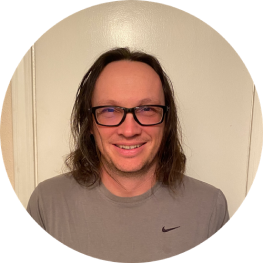 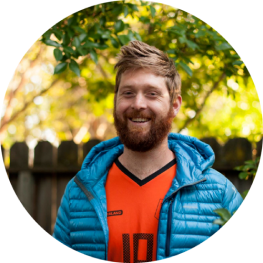 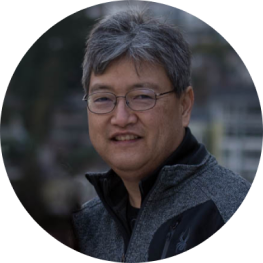 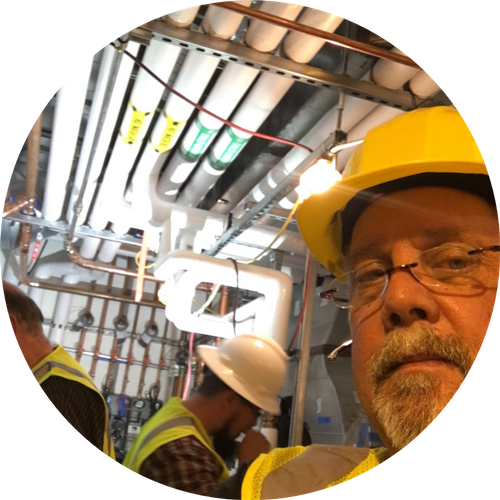 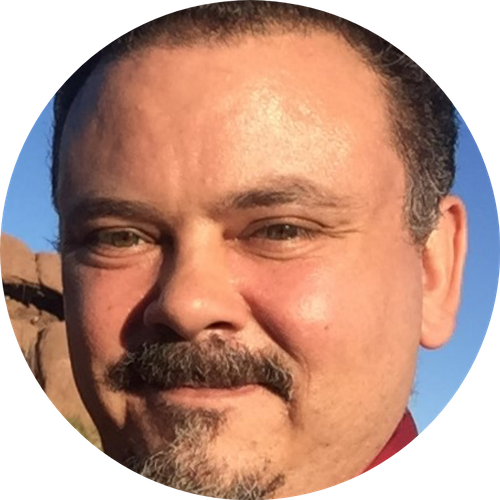 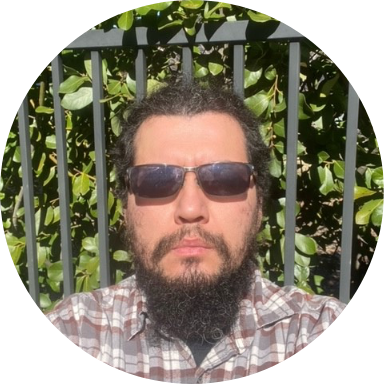 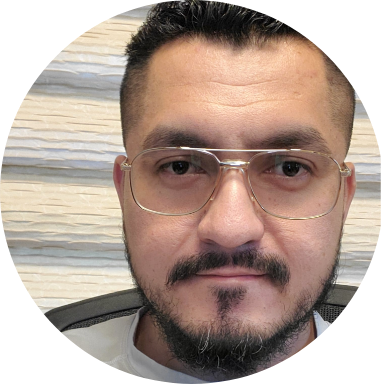